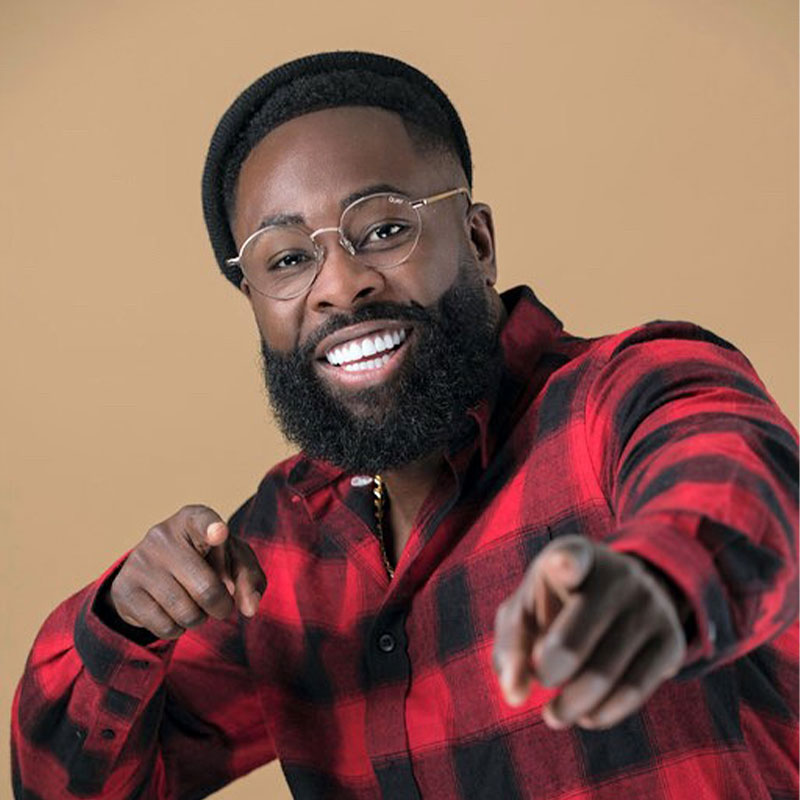 Finally, we are back! We are not your typical stand-up comedy show but together with our hilarious host and killer DJ, we make the show a night to remember. Enjoy the most phenomenal comedians from the US, Australia, and Canada!

What, where, when? Join us on April 7th, Fifth Nre on Gasfabriek 5 in Eindhoven. The show starts at 08.30 pm, doors open at 08.00 pm. Let’s make this night unforgettable together. Nothing stands in our way to having a hilarious evening with these most talented comedians! Get your front row seats early and witness these veterans show you what stand-up comedy is!

I don’t really like comedians but I love Kojo.” – Simon Cowell

“One of the funniest comedians that America doesn’t know about yet.” – Kevin Hart

“What he’s doing in the UK is ground breaking and it’s only a matter of time before the world catches up.” – Dave Chappelle

THE STORY SO FAR…

Kojo Anim has fast become one of the funniest talents to come out of the UK comedy circuit in the last 10 years. As the oldest of 5 siblings Kojo grew up in foster care in the borough of Hackney in east London from the age of 5. While his first love was always football, he started using his humour to make people laugh in his local team. Kojo has since opened up for Chris Rock, Kevin Hart at Wembley Arena and Dave Chappelle at the Royal Albert Hall.

In 2018 Kojo became a father for the first time to his son Roman-Kingsley.

After being an open act for major comedy talent, it’s now time for Kojo to stand alone and cement his own comedy legacy.

Kojo was on series 13 of tv talent show Britain’s Got Talent in 2019 and received Simon Cowell’s prestigious Golden Buzzer which has sent him to the live semi finals, then he want on to the grand finals and was a the top 4 finalist. His first audition has currently received over 50 million views worldwide.

In 2021 Kojo recorded a one hour special called “Don’t Cancel Me!” on Youtube in which he dedicated the show to support mens mental health after hearing about the alarming rates of male suicide in the UK.

His brand new your “Let Me Land” kicks off in march 2022 with a very special London show planned at the end of the year.

Watch this space, as he’s about to have a very exciting 2022. 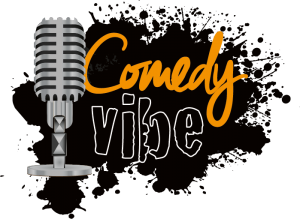 Comedy Vibe is an initiative of Roger Vrede. When I was young I saw a sow of Eddie Murphy. I was immediately fascinated by the way he could turn serious subjects into humorous things. I saw then that humor makes life lighter and more fun. I also recognized many elements that reminded me of my own family and culture.